Three local boys will go to Ireland this summer to compete in the Foyle Cup as a part of the U.S. Soccer Developmental Academy of the Tampa Bay Rowdies. The international tournament will host some of the top soccer clubs in Ireland, as well as professional academies in Europe, in addition to the top premier teams from other countries. It is also attended by numerous scouts from both the English and Scottish Premier Leagues. The club is associated with the Tampa Bay Rowdies, and they train at the Waters Complex in Tampa. They will be the only team from the U.S. to compete in this tournament.

Grayson Ayer from Fishhawk, Alejandro Granados-Torres from Brandon, and Jojo Davila from Valrico, all 5th and 6th graders, will compete in the Foyle Cup. The under-12 team consists of players born in 2006. “This opportunity means a lot, because we get to see how good we are compared to other teams around the world,” said Ayer. “This is such an amazing opportunity for the boys,” said Grayson’s mom, Tiffany Ayer, who is trying to get the word out to raise funds for the trip.

The team is currently looking for sponsorships and donations to be able to make costs more affordable for the trip. Dex Imaging and Mosaic are the sponsors they have so far. They will also be doing an online auction that will go live in April that will include items such as Tampa Bay Rays memorabilia, Tampa Bay Buccaneers memorabilia, a Martin Gramatica autographed football, multiple wine baskets, multiple liquor baskets, two tickets to to the Tampa Bay Rays club seats (included with buffet, beer/wine, dessert bar), foursome of golf at Cypress Creek Gold Club, a basket from Sun Bum, and a basket with certificates from Pure Barre.

They also will be hosting a youth camp over the summer at Ed Radice Park from 9 a.m.-3p.m., June 19 through June 22 for players born from 2007-2009. The fee will be $175 per person. Additional information will be published on the TBUSC.COM website closer to the event.

If you would like to donate or become a sponsor, you can contact Darren Miller at DMiller@ElectroTape.com or you can call him at 363-3905. 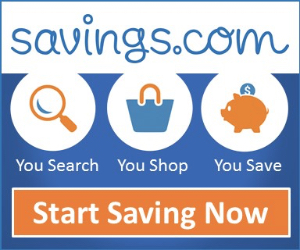 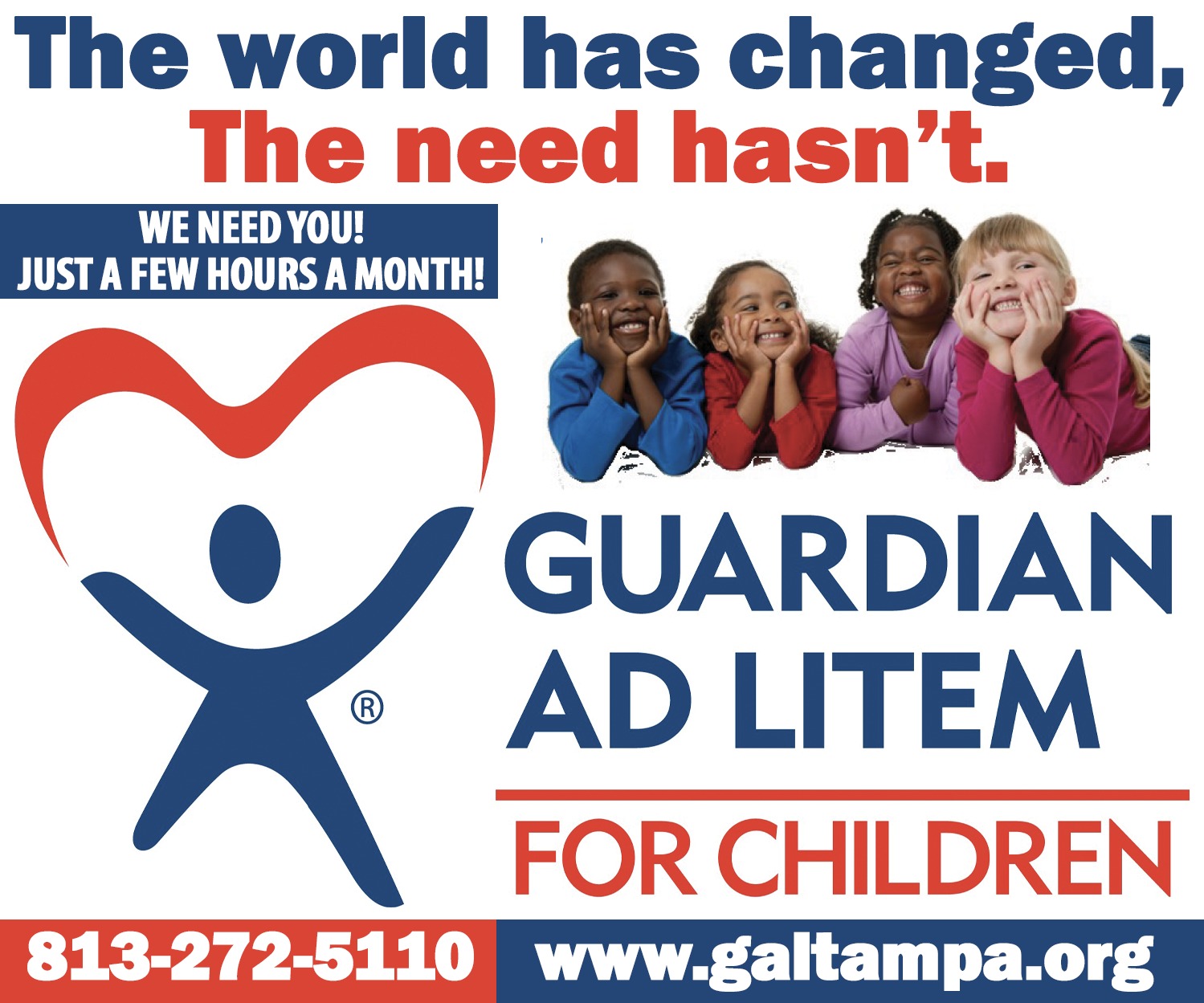