Home Bloomingdale/FishHawk How Card Churning Can Help Your Credit

Do you get a bunch of junk mail every day from banks trying to entice you to sign up for their newest credit card? “$300 cash bonus after you spend $1,000 in the first 3 months!” Most people throw advertisements like these straight in the garbage. My wife and I have been doing something a little different.

At ages 29 and 30, we’ve now signed up for a total of 40 unique credit card accounts (basically a new card every two months). By choosing cards with large sign-up bonuses strategically, meeting only the minimum requirements to get each bonus, and then quickly jumping to the next one, we racked up over $20,000 in free money over the last seven years. This little hack is called ‘credit card churning.’

Most cards with high sign-up bonuses also sport big annual fees and wicked high interest rates. But we don’t pay them. To avoid interest, we religiously pay the full statement balance every single month on all cards. And to avoid recurring annual fees, we just cancel each card before its account anniversary (or downgrade it to a fee-free version).

I know what you’re thinking, “wouldn’t that destroy your credit score?” Ironically, it’s had the exact opposite effect for us. Since starting this crazy adventure, our credit scores have risen by nearly 100 points.

They now hover between 800 and 820, according to Credit Karma. It turns out that consistently paying a bunch of bills on time has more of a positive effect than all the credit inquiries and cancellations have a negative effect.

Now, all of this might sound nuts, or it might sound like a lot of fun, but either way, don’t try it yourself until you’ve done some research and carefully considered the risks. Your experience might not turn out exactly like ours. There are no guarantees.

You can read a more detailed guide to credit card churning (and a ton of other money hacks) on our personal finance blog, TripOfALifestyle.com.

Steven and Lauren Keys are graduates of Newsome High School who graduated college debt free, have taken several eight-month paid vacations, paid cash for a house and are semiretired by 29. They share their lifestyle tips through their blog, website and online.

Spring Season Means Shortcake, Milkshakes And Even Strawberry Pizzas Are Ready To Serve 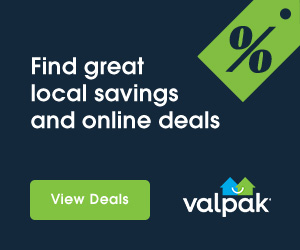 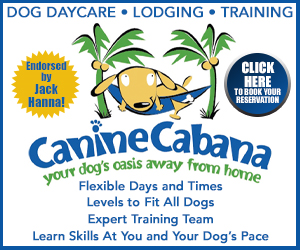